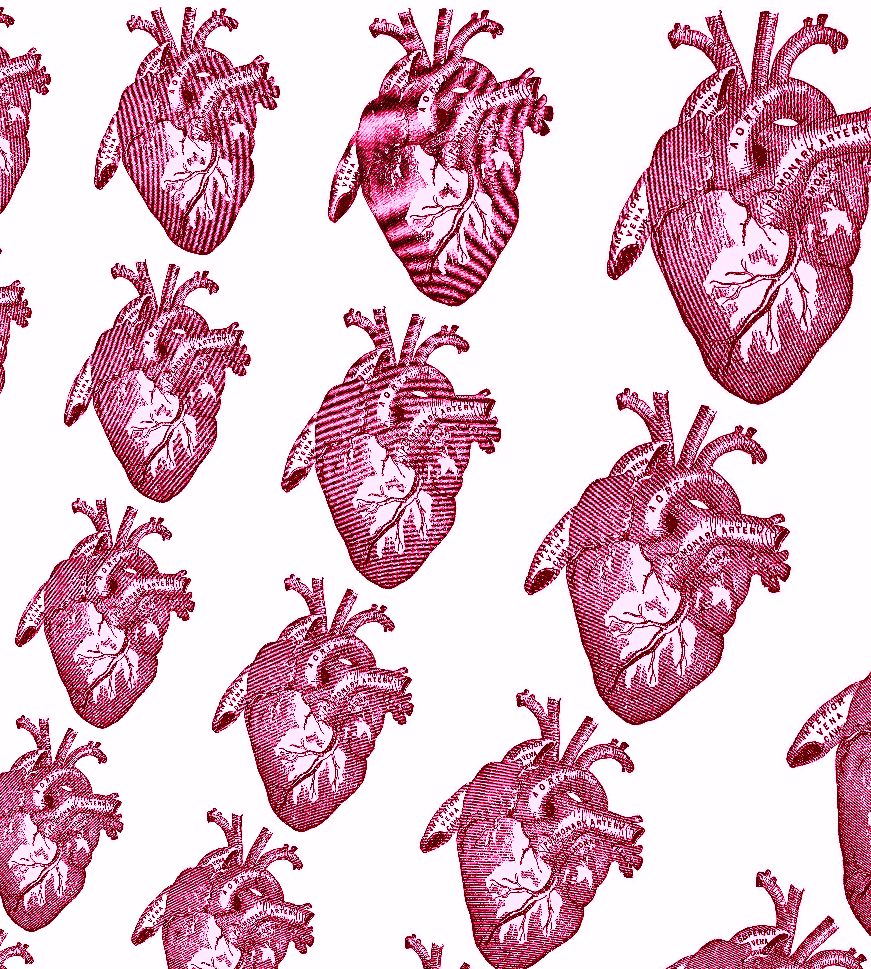 XENOTRANSPLANTATION - sounds like something that would happen to an ill-fated crew member in Star Trek, but it is also a technical term for using non-human parts to treat or enhance our own bodies.

In early 2022, a man in the US became the first to receive a heart transplant from a new type of genetically-modified pig. Though he only survived a few months, his treatment is considered a milestone and gives hope to a vast number of people that need organ transplants.

The heart came from a new breed of pig called ‘GalSafe’. The pig itself is a remarkable breakthrough - the first animal to be approved for both therapeutic use and food.

GalSafe pigs are designed not to produce alpha-gal sugar, which triggers immune rejection in patients receiving transplants, and has been a major barrier to using pig parts in humans. They have also provided kidneys to human patients, with positive results.

The GalSafe breed was modified by inserting recombinant DNA to disrupt a gene connected with alpha-gal production. Recombinant DNA (rDNA) molecules are formed in the lab through processes including molecular cloning to bring together genetic material from multiple sources and create new sequences.

In the recent heart transplant case, a donor pig’s heart went through 10 genetic modifications - inactivating four pig genes and adding six human genes. The GalSafe platform already ‘knocks out’ (inactivates) alpha-gal production, but the heart was further customised by knocking out two other carbohydrate antigens through the porcine Cmah and Beta-4-gal genes. To maintain a human-sized organ, the growth hormone receptor gene was also knocked out. Two human complement inhibitor genes (CD46 and DAF), two human anti-coagulant genes (EPCR and Thrombomodulin), and two human immune-modulating genes (CD47 and HO1) were inserted in a targeted fashion into the genome of the donor pig.

Although the patient’s new heart performed remarkably well after transplantation, it eventually swelled, filled with fluid, and stopped working. Sixty-one days after landmark surgery, the patient passed away, and physicians found that the pig heart contained porcine cytomegalovirus - a common animal microbe that is believed to lower transplant survival rates.

For over 30 years, pigs have been providing heart valves to be implanted in humans. This type of xenotransplantation is now well-known and relatively low risk, but it is just the beginning of what will become possible in coming decades.

Currently, about a quarter of people on transplant waiting lists die before they receive new organs; a sign of the enormous demand for new supplies. Children and younger people often struggle the most to find new organs, as potential donors are harder to come by. Xenotransplantation offers a new source of potentially life-saving treatments for these people, potentially helping them circumvent organ disease and failure, and avoid the additional risks that come from their conditions while waiting on donor lists.

The history of modern xenotransplantation dates back to the turn of the 20th century. In 1906, Professor Mathieu Jaboulay transplanted a pig’s kidney in an attempt to replace a patient's failing kidneys. The organ was placed at the bend of the patient's left elbow and connected to the artery in the upper arm and the cephalic vein. After 3 days, the transplant showed signs of organ death and had to be removed.

In 1910, German surgeon Dr Ernst Unger implanted the kidneys of a monkey into a 21-year-old female patient with kidney failure, using a macaque from Borneo that he had acquired through the local zoo. The monkey's kidneys including segments of the aorta and vena cava were implanted into the patient, while the ureter orifice and a part of the bladder wall were placed under the skin of the patient's thigh, with an external exit. The patient died 32 hours later from pulmonary oedema.

At this early stage, surgeons did not think that the biological difference between species thwarted their attempts at xenotransplantation. They blamed technical obstacles for the disappointing results instead. However, optimism was high, with Polish surgeon Dr Hermann Küttner at the time describing animals as a storehouse of spare parts that could provide “living transplant material in utterly perfect condition and unlimited quantities at any time”. This sentiment still exists in the xenotransplantation world today, although the approach has become much less cavalier over time.

The practice of course comes with many ethical considerations. There are consequences and implications for the responsible and moral treatment of animals, important cultural contexts, and necessary considerations for the compassionate handling of sentient beings. Xenotransplantation poses challenges for human self-conception, personal identity, and different concepts of personhood, especially within the Christian concept of man representing the image of God. There are also likely to be psychosocial challenges that may arise in the context of xenotransplantation on the individual, societal, and social level.

As xenotransplantation becomes a clinical reality, ethicists wonder how patients will cope with the organ of a previously injured or killed animal becoming a part of their body. Apart from the chance of immunological transplant rejection, there may be psychological, emotional, and spiritual reactions of rejection too. It is also important to ask whether motives other than the therapeutic intent, such as profit and fame, are being adequately addressed in the public discourse of the new treatments.

A conference on the philosophical and theological implications of xenotransplantation in 2013 heard that according to the perspectives of Christianity, Judaism, and Islam, “there are no specifically religious fundamental and generally binding reasons to prohibit xenotransplantation as a means of treating grave and life-threatening organ insufficiencies”. However, it concluded that personal religious reasons for refusing treatment with animal parts need to be respected as an expression of patient autonomy.

As the burgeoning ethics and technology of xenotransplantation continue to simmer, it is unclear whether animal organs will ever find new human hosts on a large scale. The barriers are as profound as the needs are dire, but breakthroughs keep occurring and it appears that for now, people see the potential to save untold millions of lives by looking outside our own species for spare parts.

This email address is being protected from spambots. You need JavaScript enabled to view it., editor, CareerSpot News.