5 Ways to Change Your DNA 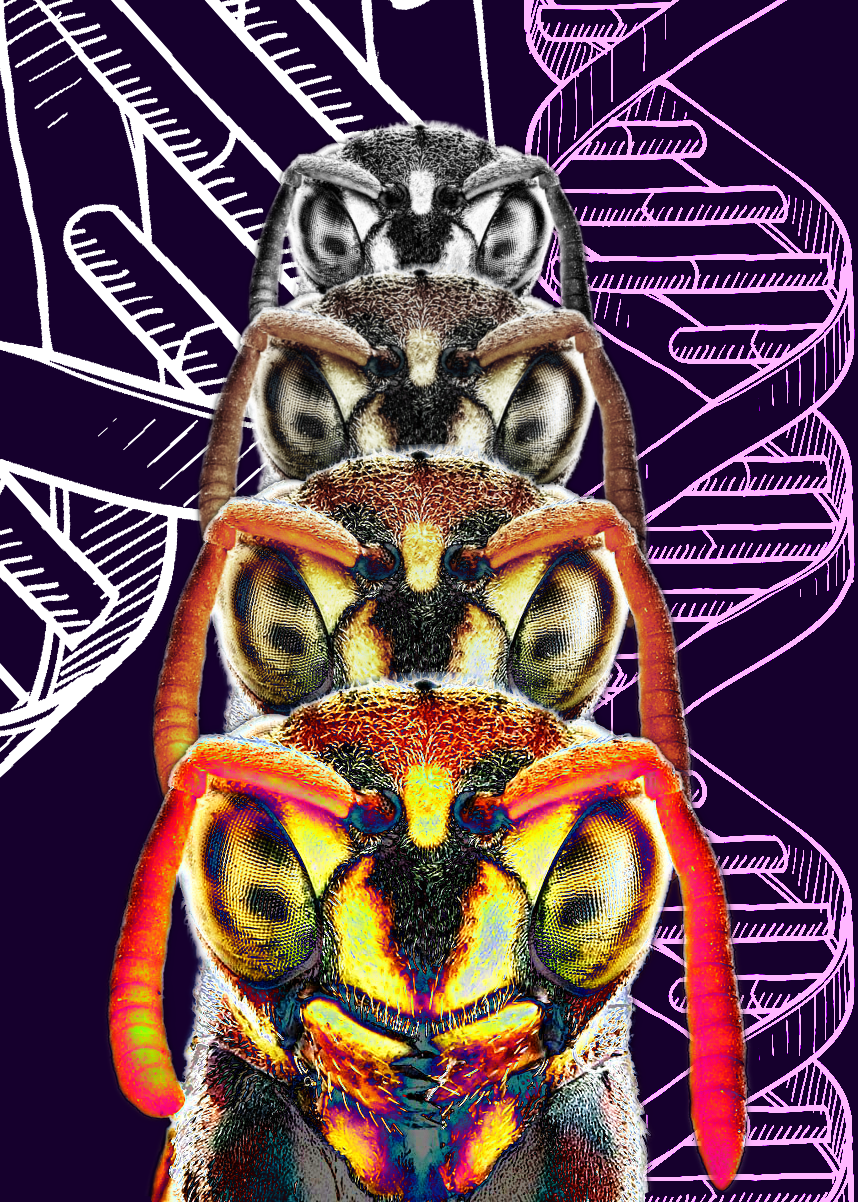 Five Ways to Change your DNA
by Tim Hall

We all have our parents’ lifestyles and emotions encoded in our cells - that is the wonder of epigenetics.

Epigenetics is a young field of medicine that has already blurred the lines between ‘nature’ and ‘nurture’, and will take a central place in the way we think about reproduction in the future.

Quite simply, epigenetic processes allow our emotions and experiences to actually change the outer structure of the genome.

They are genetic changes, but the underlying code stays the same. All sorts of things can influence the genome so that different genes are turned on (expressed) and which are switched off (silenced).

So your DNA is not set in stone, and the changes you undergo can be passed on through several generations.

Exciting new discoveries come nearly every week, allowing us to find out more and more about the millions of little things we pick up from our parents.

1. You can inherit your father’s fears.

It appears that strong, repeated fears can be passed on through reproduction.

In experiments with mice, it has been shown that even if the child has no knowledge of its parent’s greatest fear, it can still have a fearful response.

This was explored in a project that saw mice given small electric shocks while the smell of cherries was wafting through the air.

Eventually, these mice developed a fearful response (shaking) to the smell of cherries, even when there were no shocks.

The first generation offspring of these mice had the same response to the smell of cherries as their parents, despite never having smelled them or been shocked before.

Incredibly, evidence of this reaction was found in the next generation - the ‘grandchildren’ of the cherri-phobes - as well.

Studies have shown that an affectionate mother can impact the DNA of its offspring in the very first days of its life, and this ability is driven by genetic mechanisms.

A 2004 study found that the quality of a rat mother's care significantly affects how its offspring behave in adulthood.

Michael Meaney of McGill University and his colleagues found that rat pups who had been repeatedly groomed and licked by their mothers during the first week of life became better at coping with stressful and fearful situations than pups who received little or no contact.

Some have theorised that this mechanism exists for rat mothers to introduce their offspring the kind of world they will inhabit – lots of love and attention when food is plentiful and life is good, or a more ‘tough love’ approach when pups need to be on their toes.

The McGill study was one of the seminal discoveries in the early days of epigenetics, giving an early clue of new links between behaviour, DNA, reproduction and emotion.

Or more specifically – if you are a bee, the kind of bee you will be depends on what you eat.

Baby bees are fed one of two meals; worker jelly or royal jelly.

Until recently, it was commonly believed that saving royal jelly for the future queen was a form of ‘nutritional castration’, which caused any other bees’ ovaries to shrink and set them up for a life of hard labour and non-reproduction.

But recent studies have shown that belief is sort of backwards. It turns out that the presence of ‘p-coumaric acid’ (and possibly other compounds) in the worker bees’ diet is what represses their ovaries.

So, the queen is not raised to royalty by her top-shelf diet, but rather is spared from the epigenetic effects of the proletarian diet, and allowed to become her big, natural, baby-making self.

This is one of the most exciting and profound epigenetic effects we know of.

Bees are able to achieve a radical level of genetic differentiation by consuming different diets in the first stages of life. By changing the plant chemicals they eat, they have been able to generate two totally different organisms - long-lived and reproductive queens, and short-lived functionally-sterile workers – though they retain the exact same genetics underneath.

4. Smoking hurts on every level

It is not hard to tell that smoking does a lot of damage. Look at the skin of any long-term smoker and you’ll see a wrinkly, sallow and leathery appearance – clear evidence that tobacco urges Death to get a wriggle on.

But recent studies have shown that the pro-aging effects of cigarette smoking reach right down to the genetic level.

Research at the University of Iowa suggests that smoking has a predictable effect on patterns of ‘DNA methylation’ - a molecular modification to DNA that affects when and how strongly a gene is expressed.

In fact, the experts say that measuring these epigenetic changes is actually more accurate when estimating levels of substance use than relying on self-reporting by patients.

Their findings covered the epigenetic effects of both alcohol and tobacco use.

They found that all levels of exposure to smoke were associated with significantly premature aging. But interestingly, moderate alcohol use - about one to two drinks per day - was correlated with essentially normal aging, while very low and high consumption were linked to accelerated aging.

In this case, epigenetic effects have become a useful new tool with which to monitor smoking and alcohol use in an objective way, and to understand their effects quantitatively.

5. Always scrub behind your genes

Epigenetic tweaks and blips can create all sorts of responses in the genome, and many come from the chemical process of ‘DNA methylation’.

Methylation of DNA is an epigenetic tool that cells use to lock genes in the “off” position, which is important for carving an individual out of the raw mass of possibilities in unregulated DNA.

Interestingly, it appears that the changes made through methylation can be reversed – the methyl build-up that silences a gene can be scrubbed away, leaving the original sequence ready to express itself once more.

The big challenge at the moment is to design drugs that could de-methylate some genes while leaving others intact, as there is currently no way to target the individual sequence required.

This kind of approach has been used in recent years to treat a range of blood and skin cancers, with promising results.

In the future, it is possible that we will develop treatments to reverse the epigenetic changes that silence genes or stop important ones from being expressed.

Such drugs could stop the spread of cancer, prevent it occurring in the first place, or re-balance the increased likelihood of diabetes that can come from epigenetic influences.

Being able to understand, predict and even modify DNA at the epigenetic level could be the key to a new generation of tools and treatments that allow us to overcome some genetic shortfalls our forefathers handed down.

The young field of biological science has already uncovered things that would have been scoffed at just a few years ago, and it is fun to wonder how much of the life and experience of one person could be passed on between generations.

I wonder if excitement about epigenetics could have an epigenetic effect?